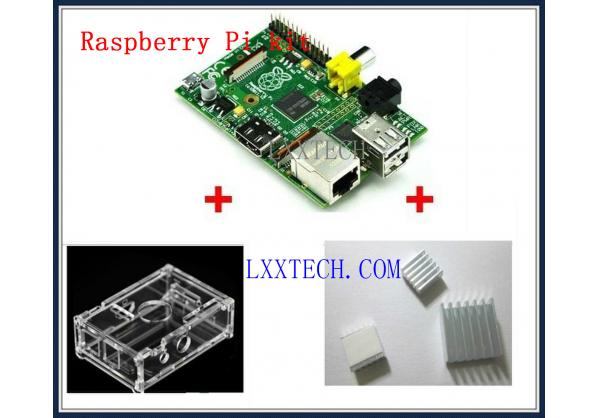 The design is based around a Broadcom BCM2835 SoC, which includes an ARM1176JZF-S 700 MHz processor, VideoCore IV GPU, and 256 Megabytes of RAM. The design does not include a built-in hard disk or solid-state drive, instead relying on an SD card for booting and long-term storage. This board is intended to run Linux kernel based operating systems.

The Raspberry Pi use Linux-kernel based operating systems. Debian GNU/Linux, Iceweasel, Calligra Suite and Python are planned to be bundled with the Raspberry Pi. The Raspberry Pi does not come with a real-time clock, so an OS must use a network time server, or ask the user for time information at boot time to get access to time and date info for file time and date stamping. However a real time clock (such as the DS1307) with battery backup can be easily added via the I2C interface. 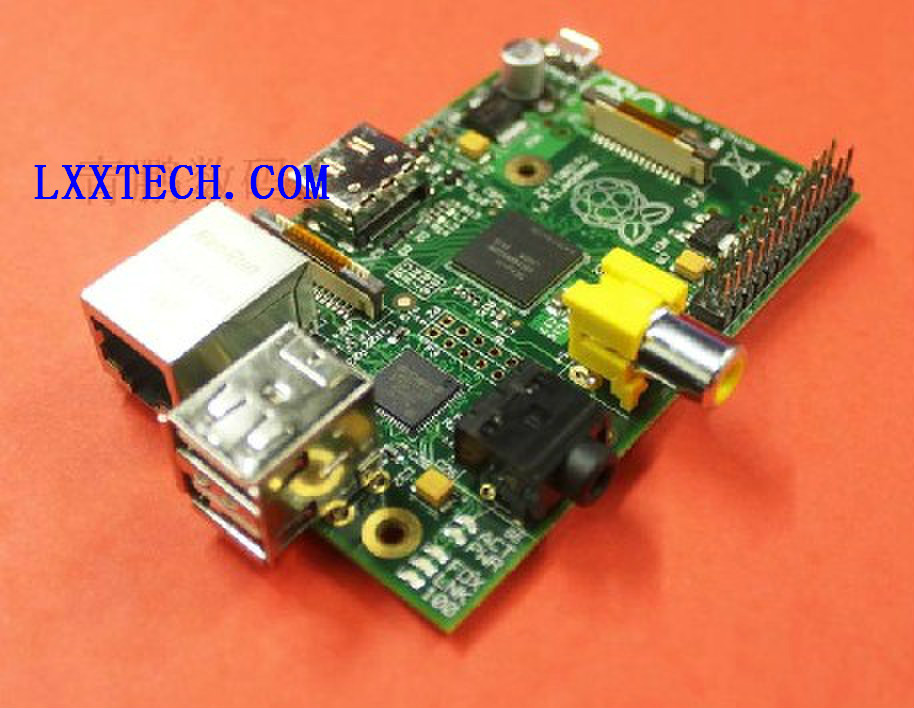 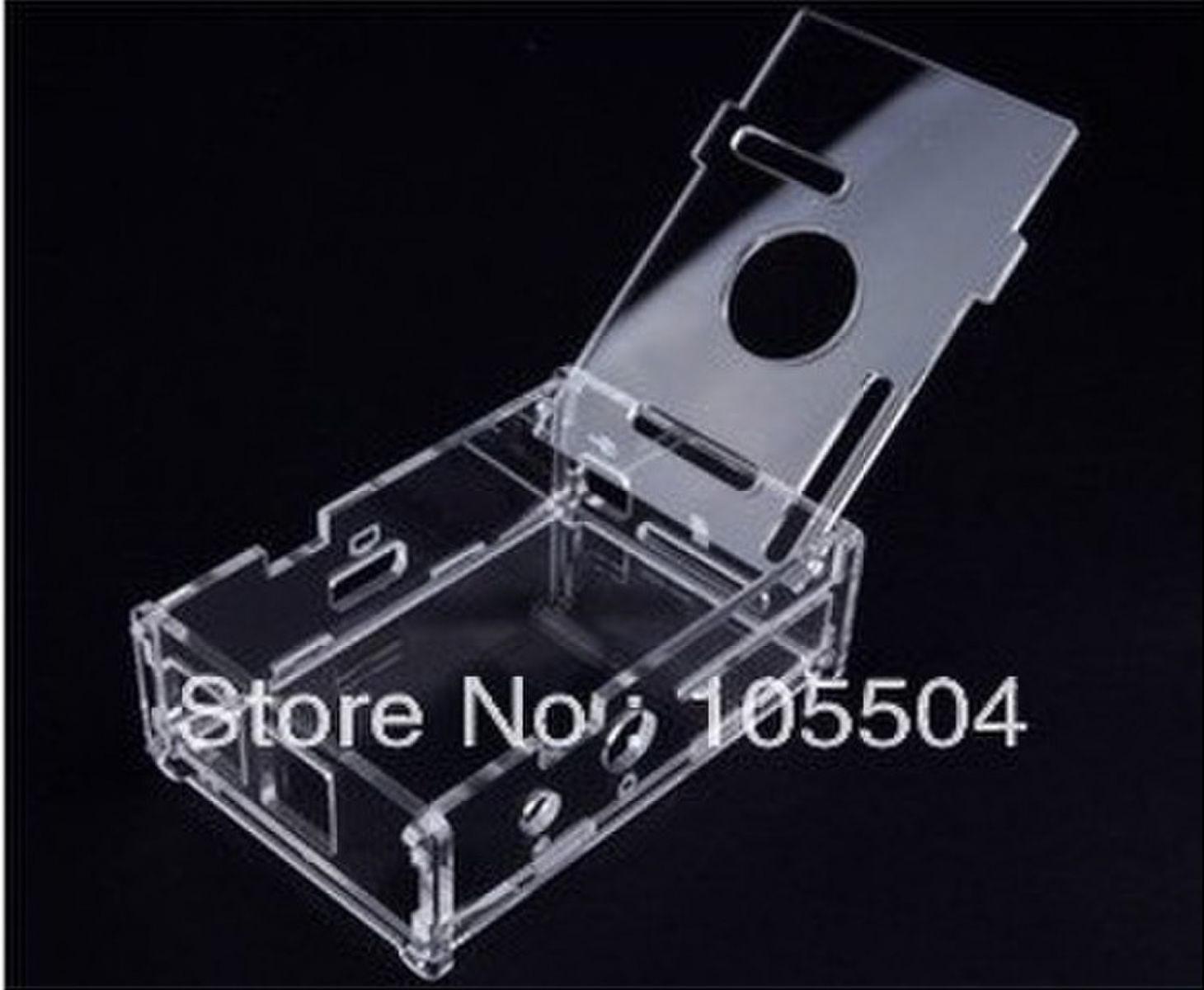 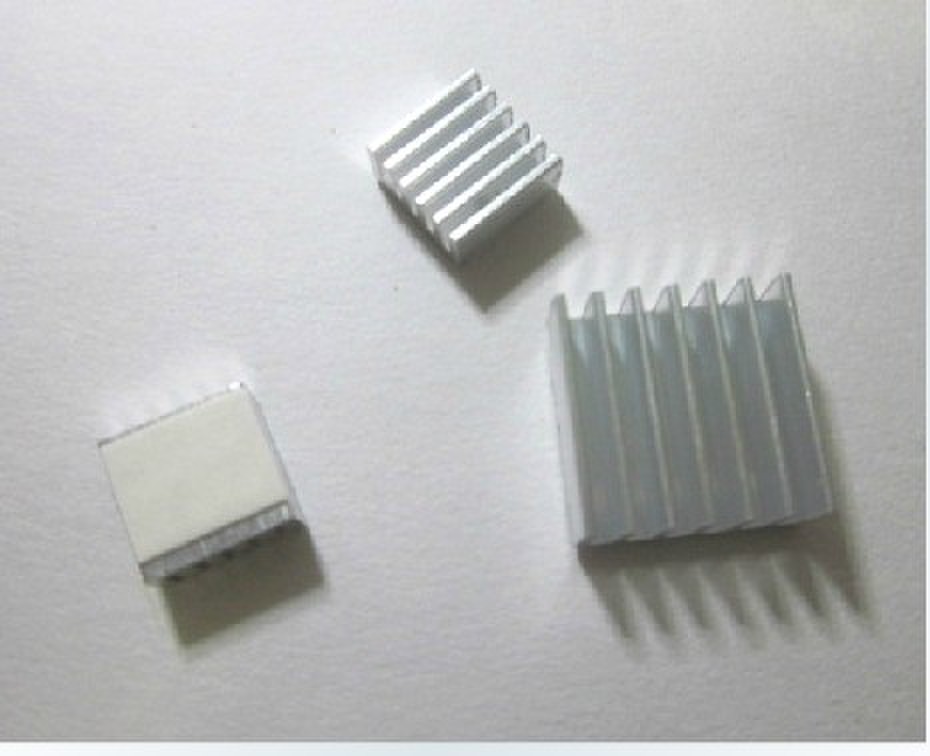 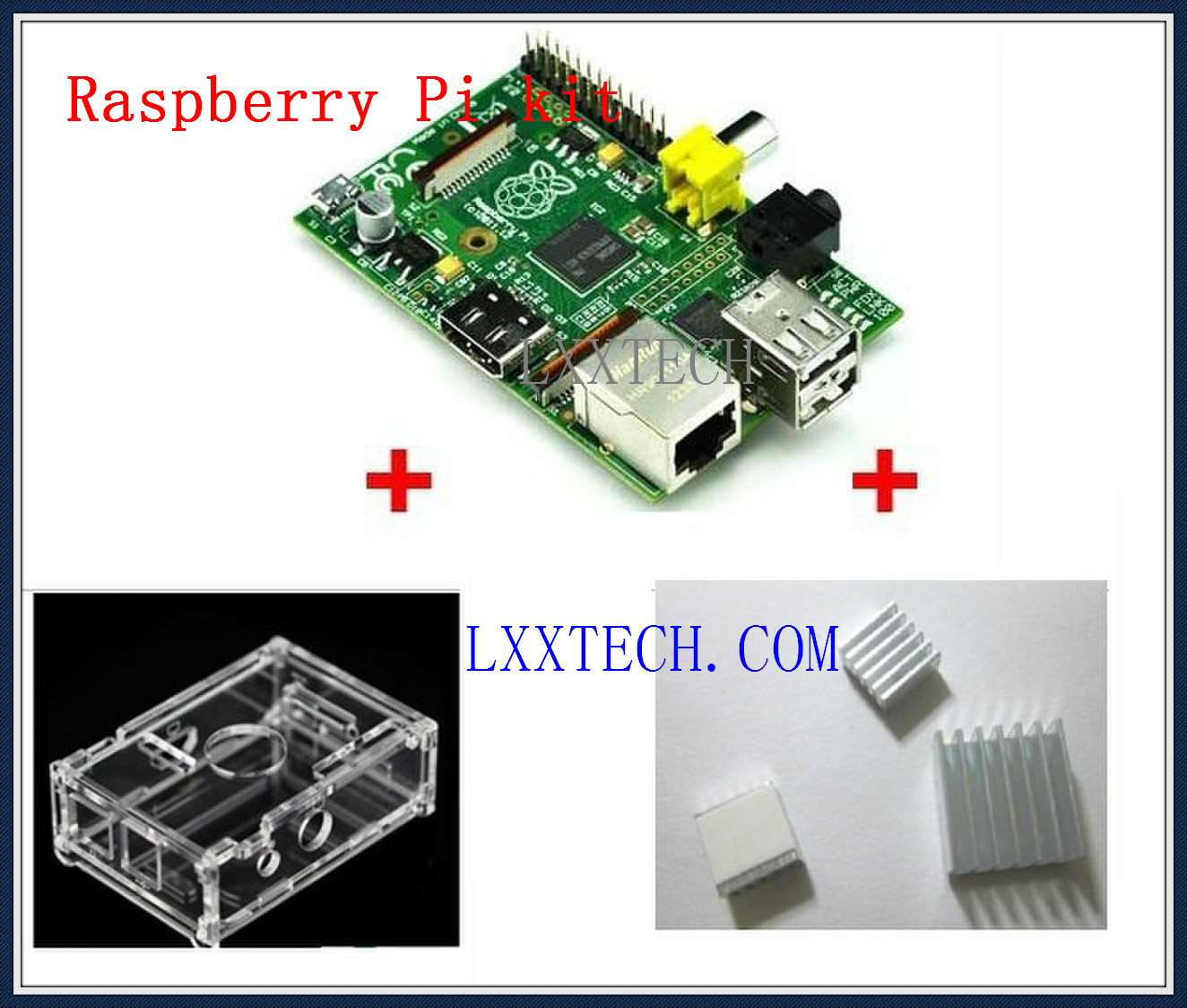